Of School and Memory Lanes

Written by najma on March 5, 2019. Posted in Uncategorized. 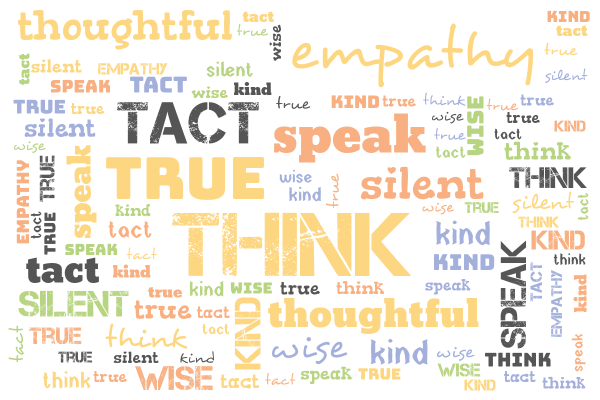 Earlier this year, our youngest, Little Man, started high school – the same high school his Dad and I attended about a hundred years ago. The nostalgia that came on that first day we took him for orientation brought a lump to my throat and tears to my eyes. It had been decades since we were last there.

JD fared no better than I. He kept asking the current staff where he could find and how he could contact the old staff. Since some of the previous faculty were already ancient when we were students; it seemed safe to assume that most of them were now probably senile, dead or on the way there. Still, JD managed to come away with a phone number or two.

Other than the staff, not much else, though, had changed about the school which is what was so appealing. You felt like time had stood still.

Neither Junior nor Princess had been fortunate enough to be students there. But for all our joy and childlike glee at being at the place where our best teenage years were spent, Little Man remained unimpressed. School was still school whether both your parents were alumni or not.

Both JD and I spent the rest of that day grinning like a couple of fools. It was so refreshing to relive the times when we were carefree, when we had stars in our eyes. We had had no bills to take care of , no health concerns- if we had any concerns at all.

Our biggest worry then was whether our school would beat our sister school (fyi- there was no love lost between us) in the Debating Tournament or the upcoming swimming Gala or whether we would be capable of dodging an F on the Chemistry practicals. We girls wondered what new fashion trends would show up with the new semester and who would carry them off while the boys tried predicting who would take over as soccer coach. We also maliciously wished away the teachers we hated and hoped that a transfer would mercifully take place and spare us more hours of torture during long double lesson Physics Class.😊

All in all, it had been a wonderful era for us. We wanted Little Man to enjoy his four years there just as I, JD and many of our immediate and extended family had.

The orientation day was quite emotional for JD and I. Reminded us to stop a little and think back to when it did not seem as if we had the weight of the world on our shoulders. To remember that we too had been young and impressionable once. To live each day with purpose and meaning because oh how time does fly!

To indulge that teenager in each of us in a pure and clean manner (hey, I am a parent I must set a good example😀) and to cut our boy some slack.

They say you are as old as you feel. Since then, each time I have stepped back into that school it’s like turning back time. I am suddenly 15 all over again and that boosts my spirit. JD , in spite of his greying hair and knowledgeable views about life in general, grudgingly admits that he too is rejuvenated each time he visits.

Which, of course, is not good news for Little Man who would rather we did not venture beyond the front gates😁

Fair enough. It is his time now not ours.

This Tuesday, take a moment to appreciate all your yesterdays, take joy in your today, and look forward to all your tomorrows.