The Power In A Power Blackout.

Written by najma on October 5, 2021. Posted in A better world, humour, inspiration, introspective, life and laughs. 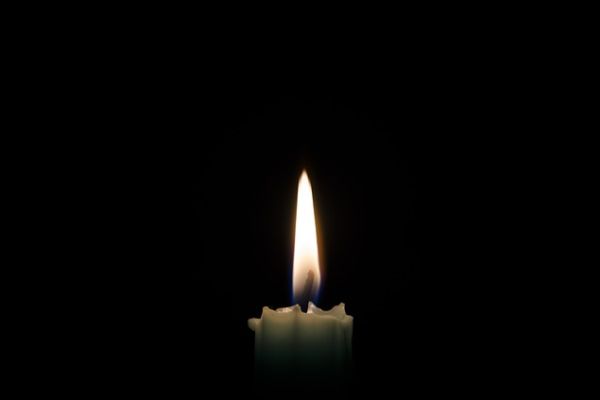 We all go into metaphorical paralysis when there is a blackout.

There isn’t much, it would seem, that you can do when there is a power blackout except pack up and go to bed.

I don’t know that people do that.

It has been my experience that we are wont to gather around, to offer comfort in the dark, as it were, or swap stories.

Growing up in the late 80s it wasn’t unusual to have four out of seven nights when we had to make do with candles and kerosene ‘kandilis’.

My siblings and I, bickering and squabbling just a few minutes prior to a blackout, usually found ourselves huddling together on the open to sky verandah steps to our bedroom.

Here we would karaoke under the stars; Big Bro would rack his brain to find us the scariest story for the night; we would bring out our dirty laundry to air; accusations would fly across the night sky, and sheepish apologies would be offered.

And sometimes we would literally do laundry hand wash and all 🙂

All sibling feuding would be forgotten. We would sit and compose songs for the power company ‘in power’ willing them to take pity on us and turn the lights back on.

But as much as we hated the darkness we made sure to make the most of it.

There wasn’t much we were in a hurry to do anyway and we had  nothing urgent to attend to.

While it was quite commonplace then for our front doors to remain open – ajar even- until very late, blackouts nevertheless provided, another opportunity for neighbors to congregate outside.

And boy, did they do so with glee!

And outside they would remain until sleep overtook them or the lights came back on startling them.

They would then murmur their sleepy ‘mpaka kesho in Sha Allah‘ and retreat back into their homes.

It’s September 2021 and I type this in the darkness of a blackout which, mysteriously, is confined to only a few houses of our neighborhood.

I can hear disgruntled complaints, the strikes of matches to candles for those who don’t own emergency lights/torches/selfcharging bulbs, and colorful labels for the power people who ‘always do this to us at this time of year.’

So much depends on there being electricity.

Wifi is sorely missed, phones are blinking from lack of charge and there is a sense of panic and urgency.

Will this extend through the entire night into tomorrow?

Yep! That milk in the fridge is surely going to curdle and we will have to feed the rotting meat to the stray cats.

I, on the other hand, relish the idea of pleasant darkness. It is a break from so many pinpoints of artificial light and I am eager for a chance to closet myself from the outside world the introvert that I am.

I am glad and am almost willing my phone to switch itself off.

I suppose it’s understandable enough that we don’t like the darkness.

But I think what we dislike more is that, these days, we don’t know what to do with ourselves outside of technology.

I suppose that’s why even in elevators there is music to distract us the short trip up or down a building.

Allah forbid that we should find ourselves having little to do but  look inwards when left alone with our thoughts.

Or Allah forbid to have to actively engage in conversation with real people who are within a handspan of us.

After all, sending forwards, audio messages has spared us from all that.

Call me old fashioned, call me uncivic minded, call me impractical but I really don’t mind the power outages after dark.

To me it serves as a chance to sit quietly and look within. Or bond with others.

Or failing that: retire to bed earlier than I probably would have.

And that, to me, is win win however you look at it.